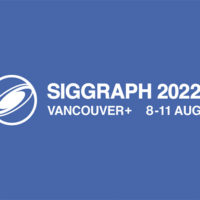 "Meta Flowers" was selected for SIGGRAPH 2022. 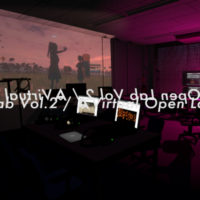 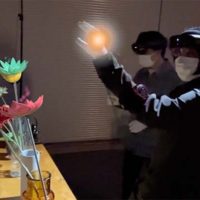 Meta Flowers: An Analogy of Life in the XR Era 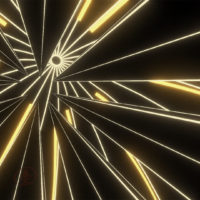 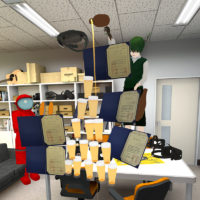 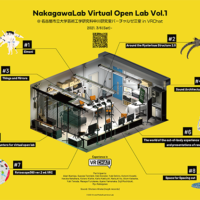 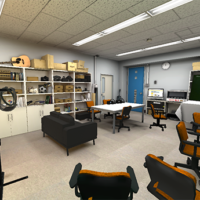 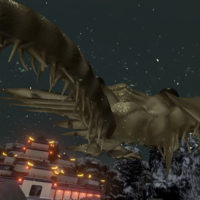 Around the Mysterious Structure 2.0