Around the Mysterious Structure [Rebuild]

This work is a public art project that utilizes VRChat (VRC), an actual metaverse to create a space for speculative thinking about the post-metaverse art experience. In this VRC world, visitors will move back and forth between “Site(VR)” and “Nonsite(VR)” to constructively understand the meaning of the world. In the Site(VR), visitors can ride on hot air balloons or in helicopters while observing the mysterious structure. Around the structure, visitors will have a surreal experience of death. Nonsite(VR) is a gallery with installation works and video installations that represent fragments of mysterious structures. 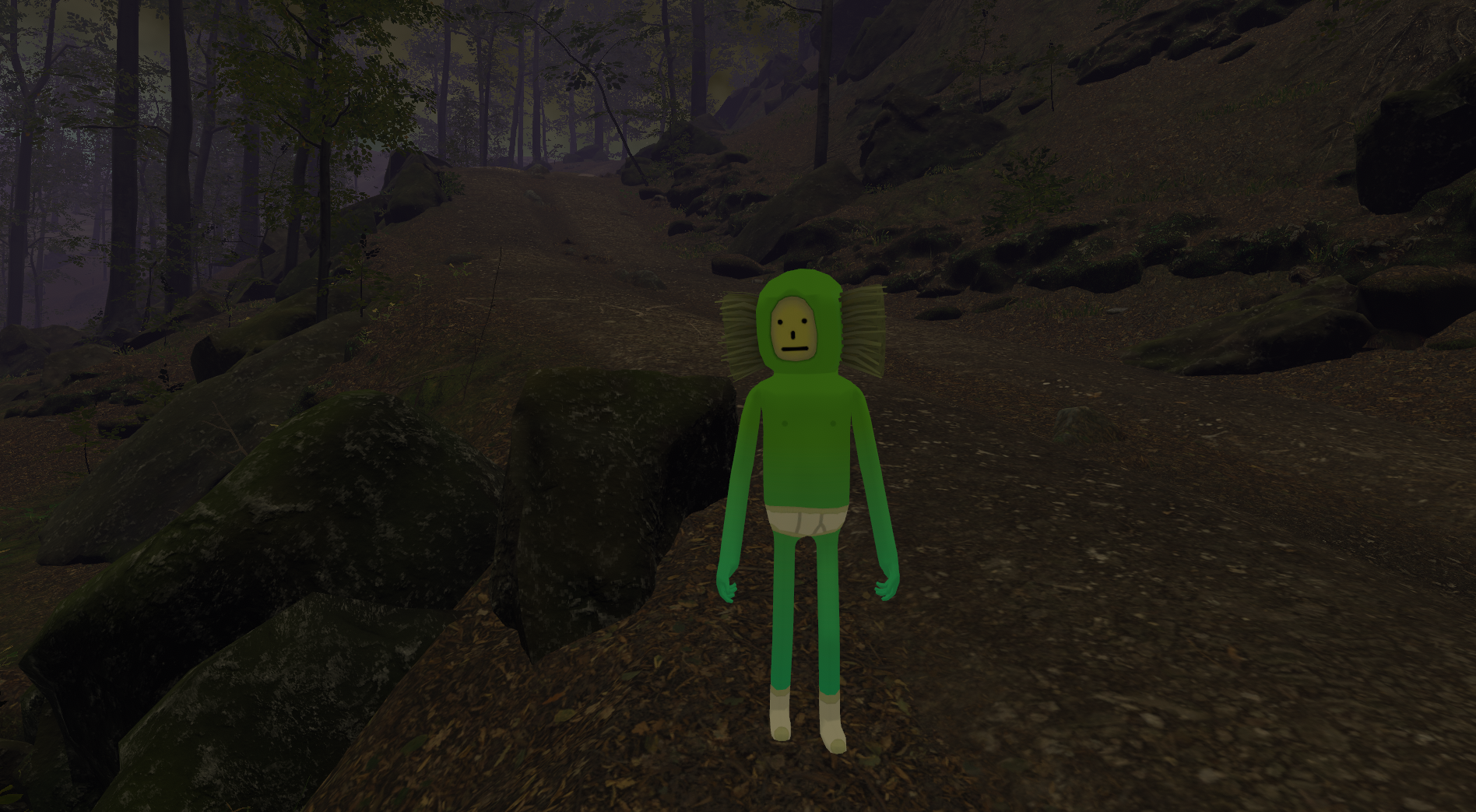 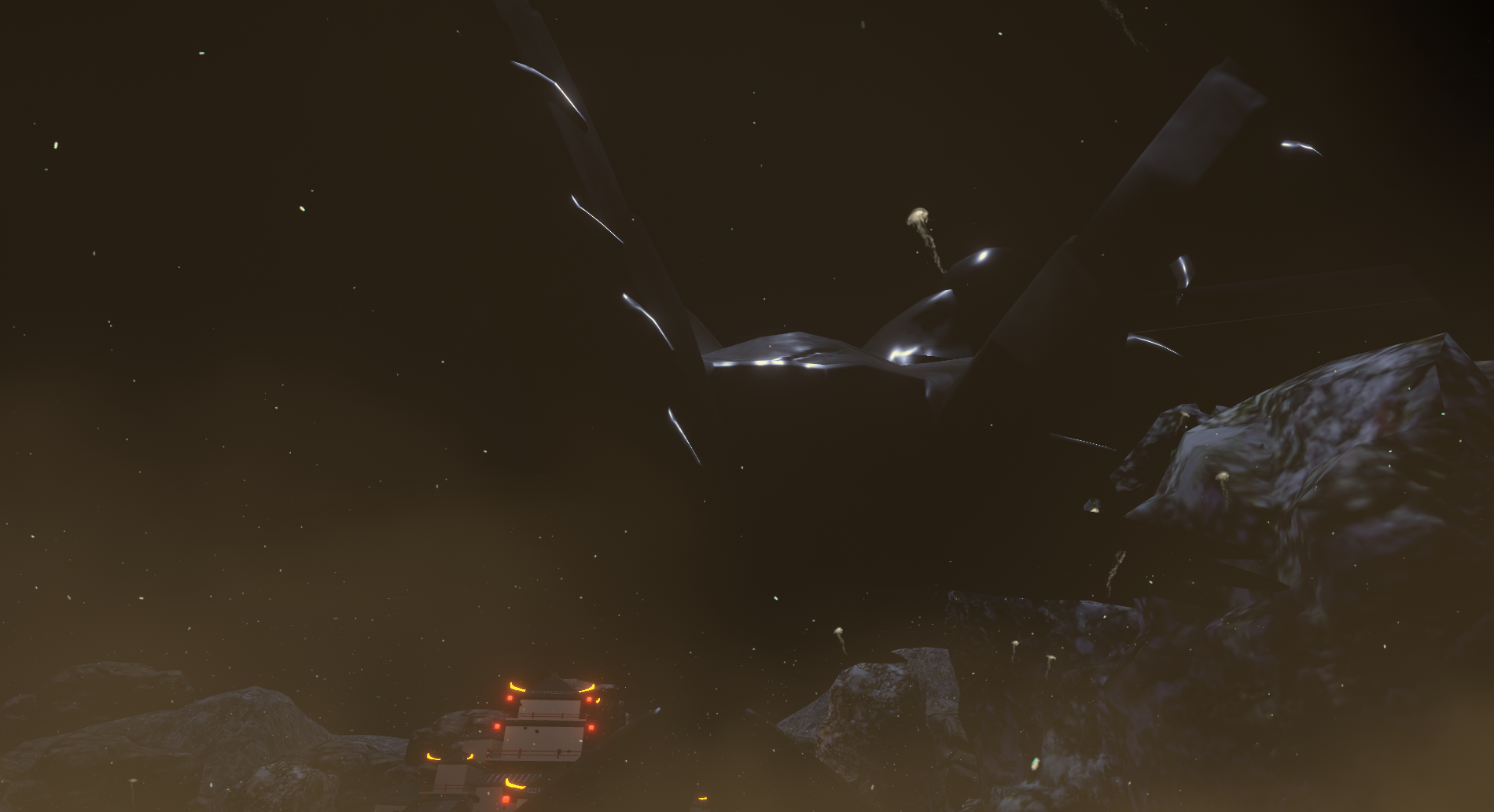 Background
This work is a rebuilt version of the AMS (Around the Mysterious Structure) series (AMS, AMS2.0) . AMS series are public art projects that utilize VRChat (VRC), an actual metaverse to create a space for speculative thinking about the post-metaverse and post-Covid-19 era art experience. These two works are still available on VRC and have been visited by a total of more than 13,000 people so far. The two older versions were produced in a Quest-compatible version for more people to enjoy. The two previous versions were created as quest-ready versions for more people to enjoy. This is because Quest has a low price and the number of users increased during this pandemic. Therefore, the appearance of the world is low-poly graphic. In this rebuilt version, the concept of the work has been revised and the graphic quality has been improved. As a result, Quest support has been eliminated and only PC-based VR is supported.

Experience
“Around the Mysterious Structure [Rebuild]” is a multi-participant interactive art experience that utilizes VRC and focuses on new meaning-generation circuits with VRC’s site specificity or a medium specificity of XR in VRC. In this world, visitors constructively understand the meaning of this VRC world by going back and forth between the “Site(VR)” and the “Non-Site(VR),” The Site(VR) is a frontier-like space surrounded by the ocean and mountains. It also contains a mysterious structure like Nazka Lines. Visitors can ride on hot air balloons or in helicopters while observing the mysterious structure. Around the structure, visitors will have a surreal experience of death. Non-Site(VR) is a gallery with installation works and video installations that represent fragments of mysterious structures. In many cases visitors meet others in passing and they would chat about this world. 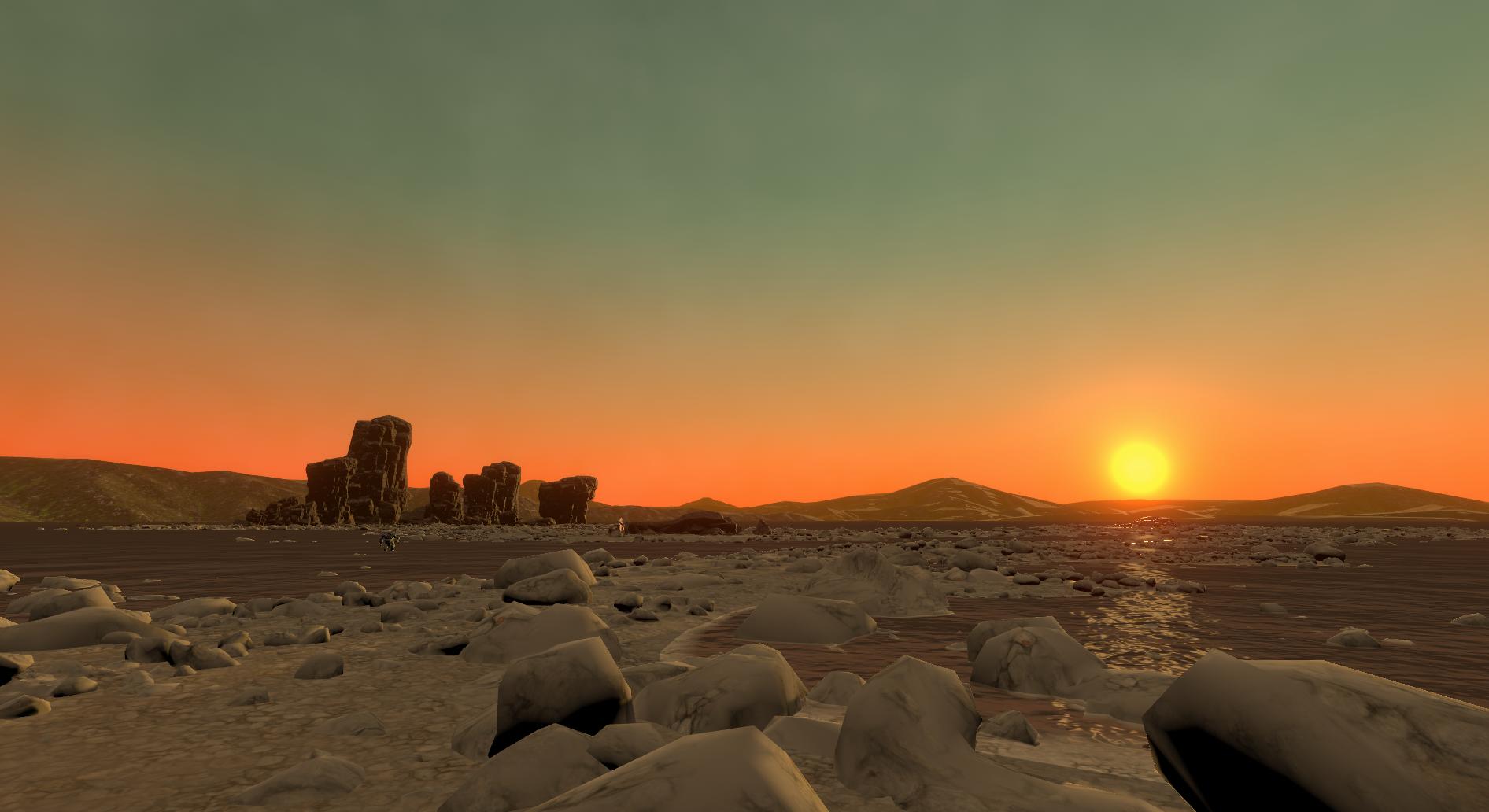 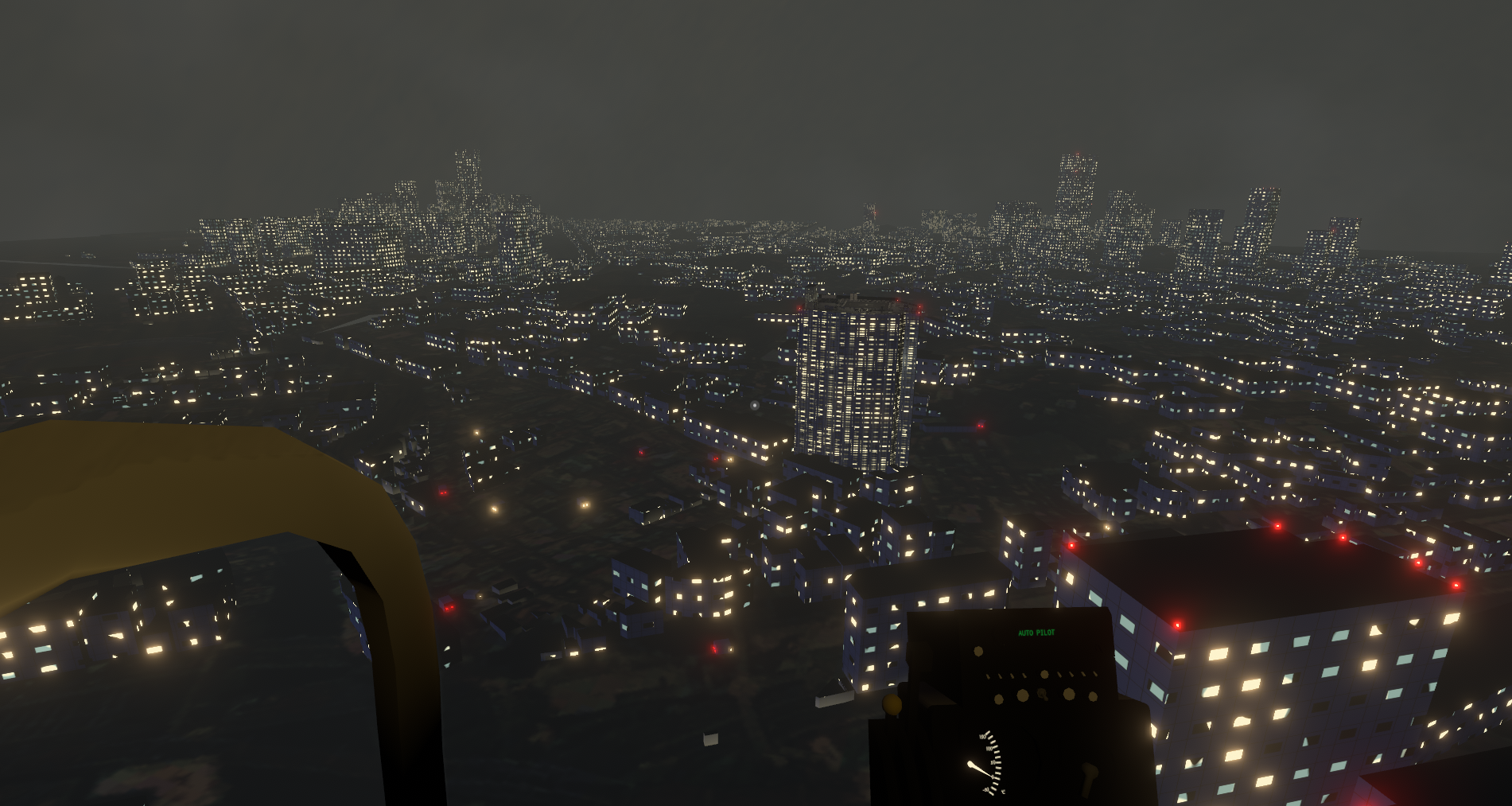 Concept
This work is based on the concept of “Site / Non-Site,” as theorized by R. Smithson, who is regarded as the most important artist of the late 1960s Earthwork movement in the United States. The movement transcended gallery and museum spaces, and instead sought out frontier spaces to explore the new possibilities of art and escape from existing powers in art. Smithson used the term “Site” to refer to frontier spaces where artworks were made as well as the site-specific artwork itself.” Also, Site elements detached from Site, such as stones, sand, photographs, maps, and museums which display works, are called “Non-Site.”
This work is an experiment in exploring the possibilities of post-metaverse, post-COVID-19 art by juxtaposing Earthworks artists’ move from the city to the frontier to develop new art and new thought processes in art, and our attempt to develop the metaverse as a new art frontier in this pandemic. Of course, this is not an attempt to recreate Earthworks in the metaverse, but to show that it is possible to create nature-themed artworks and museums in the metaverse, that the nature of art itself will change from the past, that it will involve surreal experiences, and that the community that experiences this will strengthen the characteristics of this place.

the concept image of the AMS

The AMS project is the main project of the ASVR (Art Experience with Social VR) project, which was launched to research social VR as a new frontier of art in the context of the pandemic that forced people to refrain from going out.Recently, the term “metaverse” has become popular, and social VR falls under this metaverse. Now, we believe that social VR or metaverse are already being used as a new public art space. In other words, the AMS project is an experiment in contemporary public art. 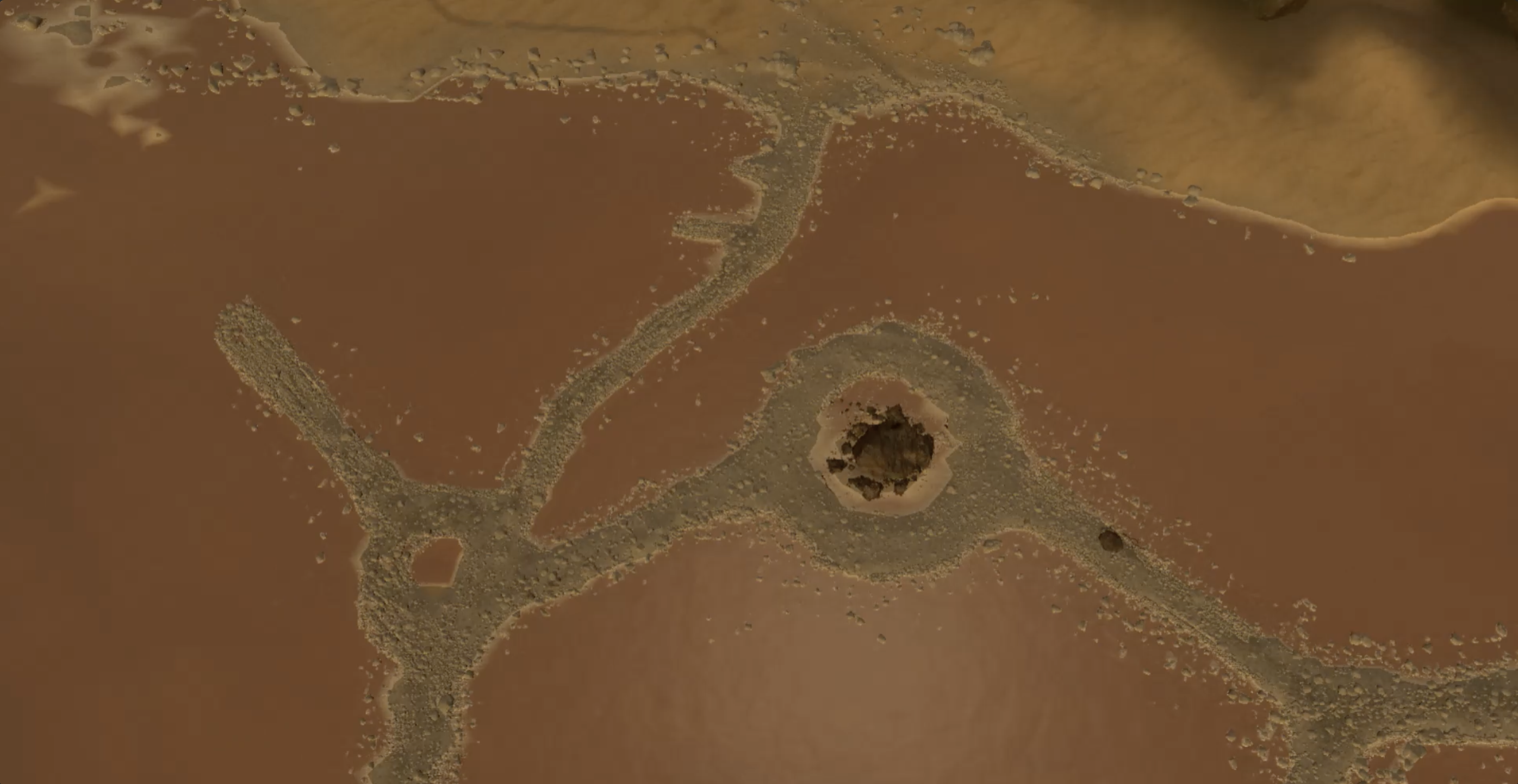